Challenge:
Too much time spent on manual reporting and lack of actionable data
Solution:
An intuitive and cost-effective inspection app for their local teams and suppliers in other countries
Request a Personal Demo 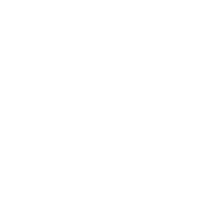 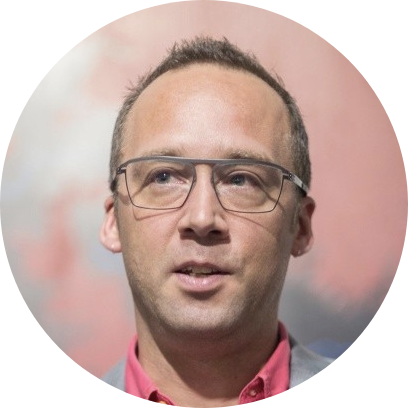 Blu Dot is a company founded by designers, whose goal from day one was to democratize good design. Today, the team, led by co-founders John Christakos and Maurice Blanks, manages the entire design process, from product development through to customer experience, in its headquarters in Minneapolis. In 2018, the company was awarded the prestigious National Design Award from Cooper Hewitt, Smithsonian Design Museum.

Through more than 15 years with the company, Ben Baker, Blu Dot’s Vice President of Global Sourcing, has had a front-row seat to the company’s steady and impressive growth. During that time, quality control (QC) has played a pivotal role in maintaining high customer satisfaction levels, and foundational factory partner relationships.

As an experienced operative, Ben’s tasks have included overseeing and streamlining collaboration with factory and supply chain partners, laying the groundwork and creating a QC program from scratch. Years ago, Ben built a team of on-the-ground QC inspectors, many of whom remain with the company today.

However, the team was challenged by the QC reporting. Ben Baker clearly remembers how the amount of time spent on this task was a core frustration during the early days, as was a lack of actionable data generated by pre- existing processes.

“We had made continuous improvements, but I wanted to find a way to avoid the need for writing one-time-use-only reports altogether and make it easier to take data and use it to generate new insights. That was part of what was so attractive about Qarma’s value proposition”

Keeping it simple and cost-effective

Usability and intuitive interface were two of the core qualities that Blu Dot was looking for when testing several different QC solutions. During the process, the company invited some of its QC inspectors to test drive the selection, which quickly tipped things in Qarma’s favor.
‍
“With the other solutions, our employees had to go through a kind of academy process that involved several days of learning how to use the system, costing at least a thousand dollars a person. With Qarma, training was about 10 minutes and the staff were off and running – the solution and its features just made sense to them,” Ben Baker says.

Furthermore, Qarma’s pay-per-use payment structure was analyzed and proved to be financially advantageous.

Deploying globally without feet on the ground

Blu Dot’s global popularity also played into the decision to go with Qarma. Thanks to the solution’s ease of use and intuitive setup and ability to be rolled out on smartphones, it is possible to deploy the company-accepted QC solution in countries where there is currently not a QC team on the ground.

Blu Dot’s network of collaborators and partners stretches across many countries, making the fact that Qarma’s interface comes in 14 different languages even more important to maintain global reach and interaction.

Since integrating Qarma’s solution, Blu Dot has seen a marked increase in quality control efficiency. It is mainly due to negating the need for extensive report writing and using a system that is primarily picture and notification based. The resulting efficiencies for QC inspectors, on average, represent a 15% increase in added value. Back- of-the-napkin math shows that it equals freeing up six hours a week for a single QC professional. In other words, it is giving each controller almost a full working day per week more to carry out inspections.

“Our QC inspector’s job is to guarantee the quality of the product. If you are forced to be busy writing reports, you are not inspecting, and you are not adding the same level of value you are when you’re looking at product. Qarma’s solution optimizes our time spent on actual inspections, thereby leading to the best results for maintaining – and in some cases improving product quality”

Another important aspect for Blu Dot has been the malleable nature of the QC data captured through Qarma, which can be used with the analytics platform of choice. Blu Dot is integrating its QC data with Tableau to visualize and create automatic reports which can be drawn out and shared as need be. It is, in other words, becoming part of a robust product quality control dashboard that reaches from end-to-end, from production lines to customer feedback.

Qarma is committed to a user-centric development approach. One example comes from Blu Dot, which suggested using Qarma’s solution for vendor management and social responsibility documentation. This has led to new features being integrated into a beta- version. Furthermore, Qarma has helped Blu Dot stay effective, in a time where travel options have been limited, thanks to the ability for on-site staff to perform parts of the QC processes themselves, such as taking pictures of products and performing guided inspections using the Qarma platform.

Get a Personal Tour of Qarma
Learn how we can help improve your quality and compliance and best practice from +1,000,000 inspections
Request Demo